Rocky Brian Dodson charged for punching his wife to death 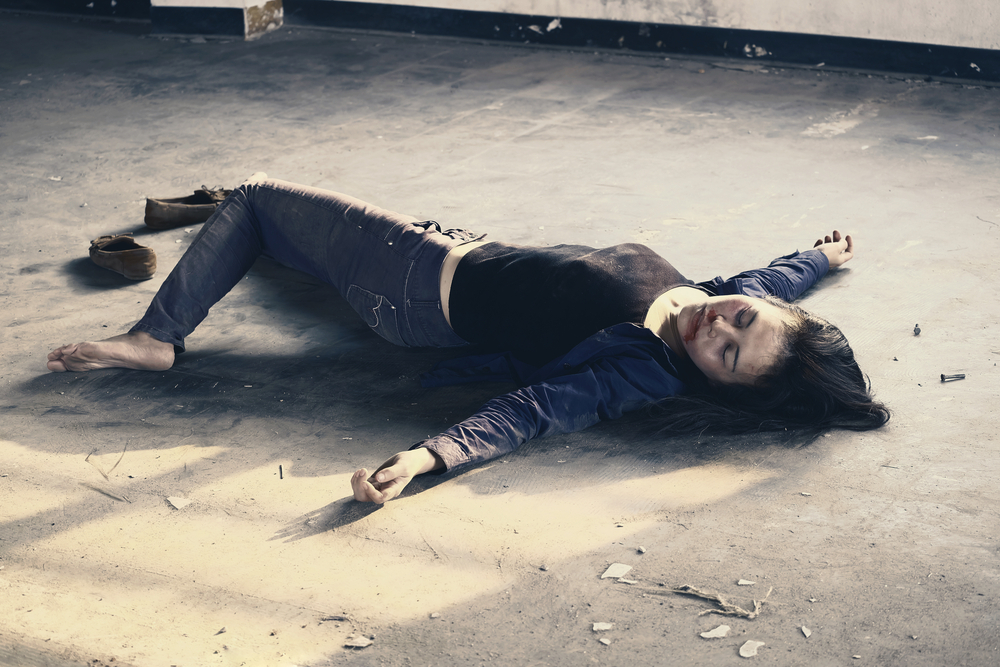 Amanda Dodson, 36, worked as the principals’ secretary at Omaha High School but left shortly before her husband, Rocky, became the school principal. Police were called to their residence on the morning of March 6th after Rocky, 52, called to report his wife’s death.

The responding officer reported severe bruising on Amanda’s legs, arms, and upper torso. Rocky claimed he was at his brother’s residence and returned the afternoon before to find Amanda, a chronic alcoholic according to him, intoxicated. He said Amanda was unable to control her bowel movement in the previous few days, causing her to uncontrollably defecate and urinate in the house and on the furniture.

Rocky claimed to have cleaned up the home as best he can and went to sleep. He woke around 2:30 a.m. to let his wife into the house and helped her to the couch. In the morning, he found she was deceased and called the police. Rocky further said that his wife had not left the home in days nor had contact with another person.

The pathologist who conducted an autopsy on Amanda determined that she suffered severe blunt force trauma including to the neck muscles in her Adam’s apple and trachea. These injuries would have made it extremely difficult to breathe and likely caused her death.