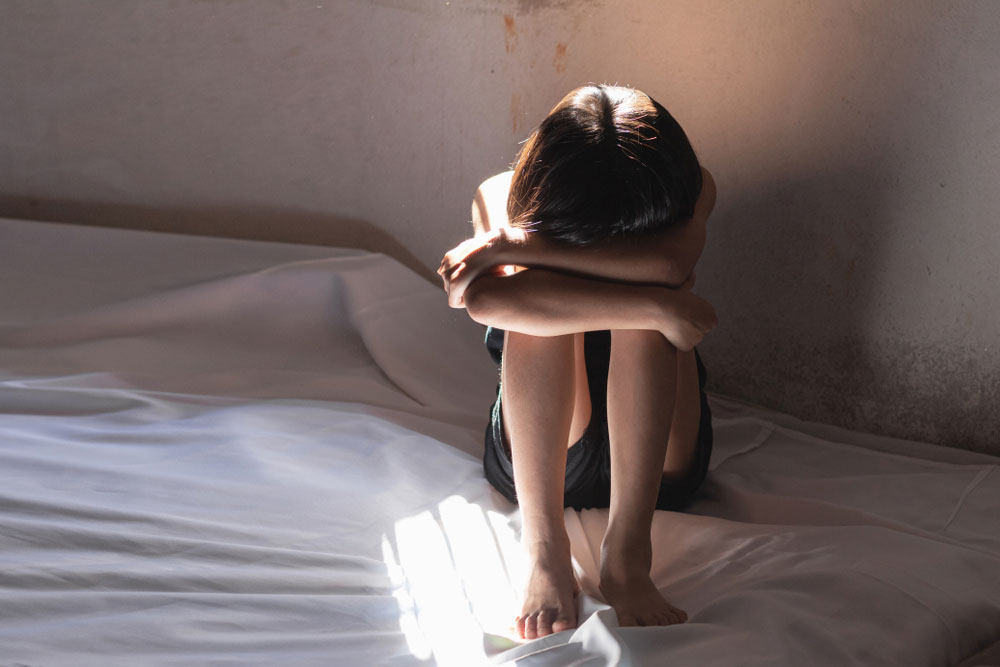 The 34-year-old former TV star was convicted last December after a federal jury trial. He was found guilty of receiving and possessing child pornography. Last Wednesday, the prosecutors delivered a 32-page sentencing memorandum where they stated he warranted 20 years in prison.

One of the reasons stated by the prosecutors was Duggar’s grave risk to reoffend. This is partially based on his prior exploitation, such as his 2015 child molestation scandal. Other reasons the prosecutors cited were the particularly sadistic videos and images found on his hard drive, which included sexual abuse and torture of infants, in addition to girls aged 7 or 8.

Duggar’s attorneys have filed their own sentencing memorandum where they request imprisonment of five years. They based this on Duggur’s maintaining his innocence and that he was not the only one with access to the computer the pornography was found on. The computer in question was at a car dealership and Duggar’s attorneys claim there is insufficient evidence that it was Duggar who downloaded and viewed the materials.

The sentencing is scheduled for May 25.