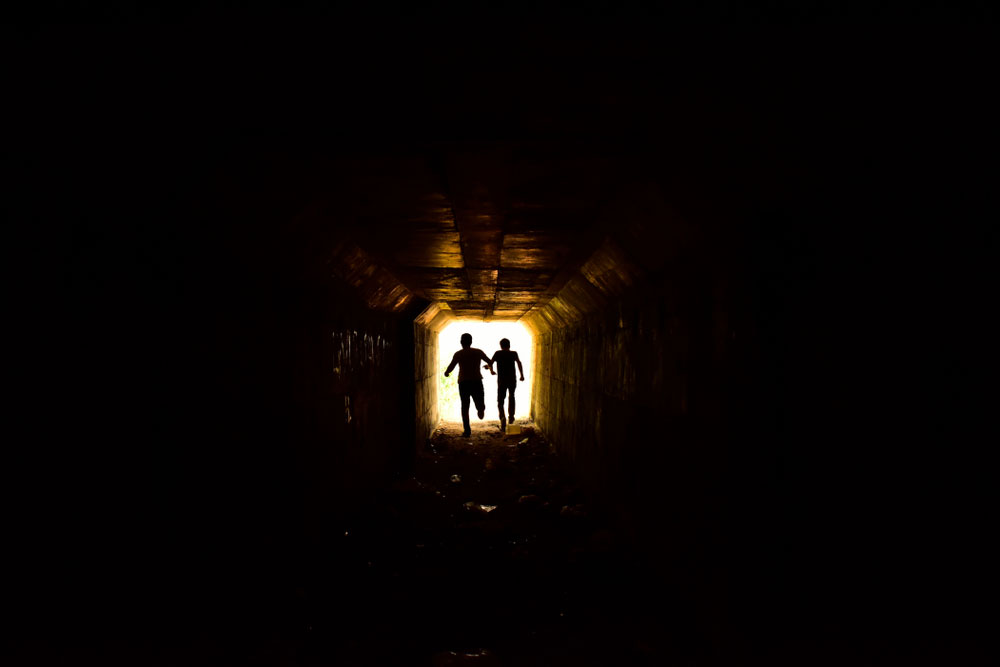 Wednesday, Leach was assisting some other detention officers and another inmate with projects in the maintenance area and excused himself to use the bathroom. He saw a detention officer’s backpack, which is required to be clear for security reasons, and saw a gate opener and keys inside. Leach was able to take them and escape inside of two minutes.

Leach used the car key fob to locate the officer’s vehicle and drove off. The detention officer resigned and is no longer working at the facility. Police are on the lookout for Leach and the 2008 red Honda Civic with tinted windows he stole. The only window which is not tinted is the driver’s side.

Officials are unsure if Leach is a danger to the public, as his prior arrests have been for burglary, such as trying to break into the Edmond China King restaurant in 2019. He is now facing more serious charges because of the automobile theft and escape from the county jail.