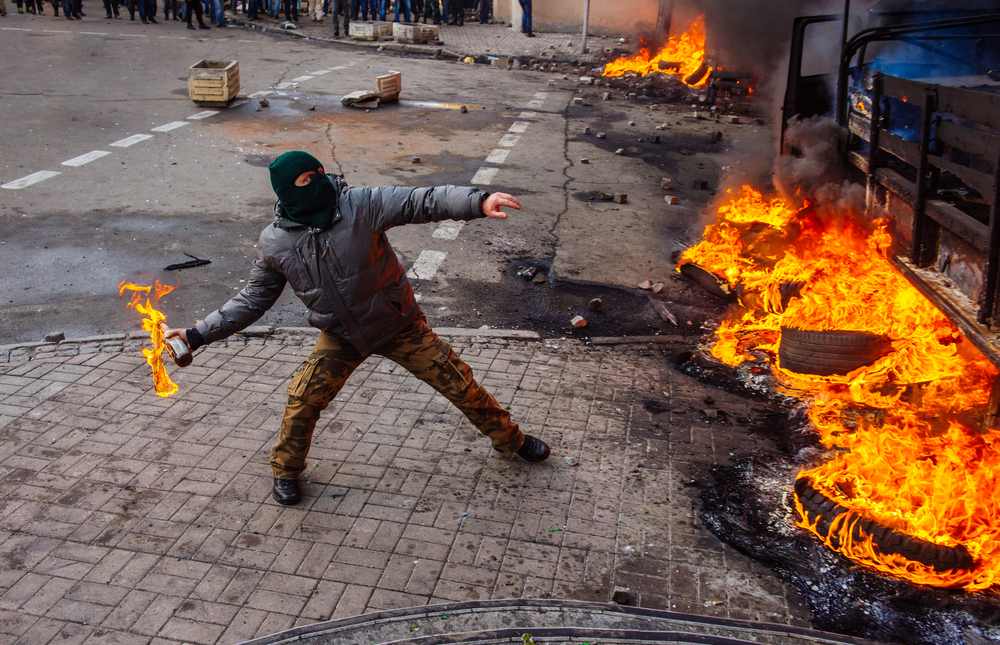 Lungaho, 32, was indicted in October 2020 on several federal charges regarding his activities during the riots in Little Rock. He and four others had their cases merged by a federal grand jury during February 2021 where additional charges were levied. Lungaho and his gang are charged in connection with damage inflicted on public property, such as firebombing police cars and slashing tires.

Lungaho has plead innocent to all of the charges and his lawyer has asked for the majority of the charges to be dropped, a move which has already been denied in part. His lawyer has argued that the destruction of three police cruisers, which Lungaho was involved in, was not arson under federal law as the cruisers belonged to municipal or state agencies and not federal property.