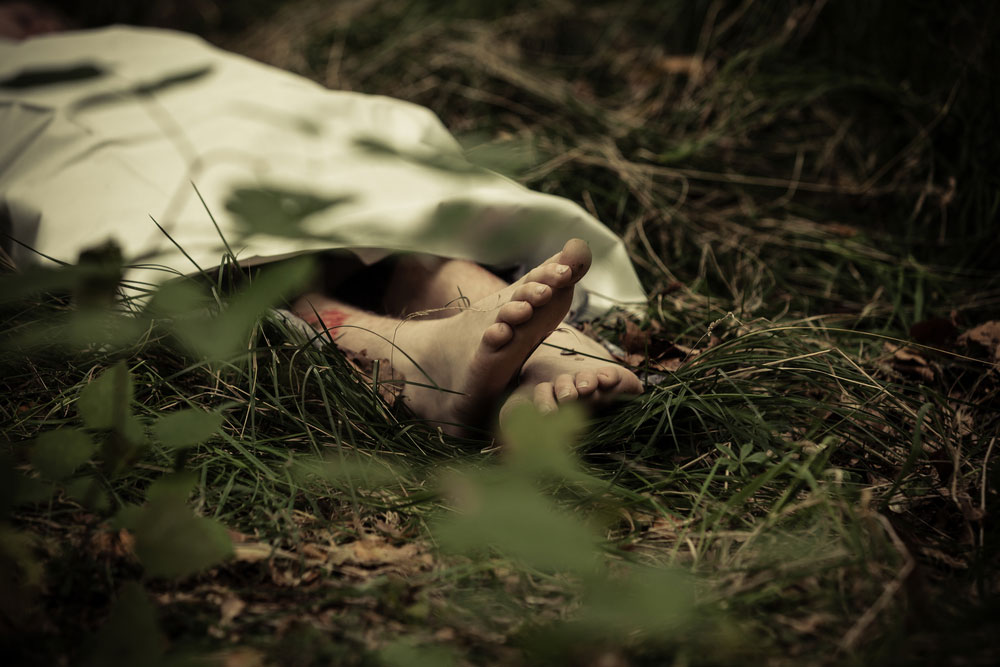 The Oklahoma County Sheriff’s Office was called to a burned out building. Investigated it, they found evidence of human remains. A teen, 15, who believed she knew whose remains were found contacted the police regarding his knowledge.

The teen heard that her ex, Stockton, bragging about shooting and killing his stepfather, Anthony Cannon. She believed he owned a 9mm handgun and an AK-47 rifle. The teen informed the police that she knew of a homeless 16 year old who was a witness to Cannon’s murder.

The homeless teen said he was staying with Stockton and his family when he heard several shots and found Anthony murdered in the shower. Maryann, Anthony’s wife, who was also present, threatened to kill him if he told anyone. Maryann and Stockton doused the corpse in gasoline and burned him all day and night.