Man who shot police in custody 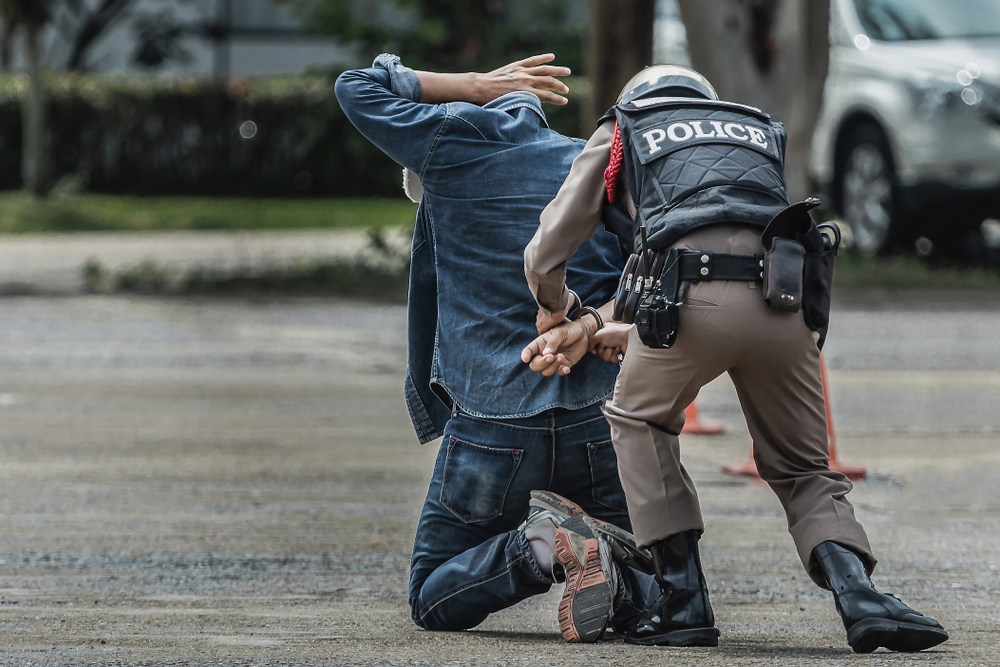 Cody Dimmett, who was approached by police because a check on his license plate showed he was wanted in another Georgia for shooting a neighbor’s house and injured one because he was not invited for game night.

Dimmett shot the policeman, Roy Hurst, who approached him and stole Hurst’s vehicle. He drove towards St. Francis County and wrecked the stolen car.

He was finally arrested by SWAT members while hiding behind a house by the wreck near Palestine.