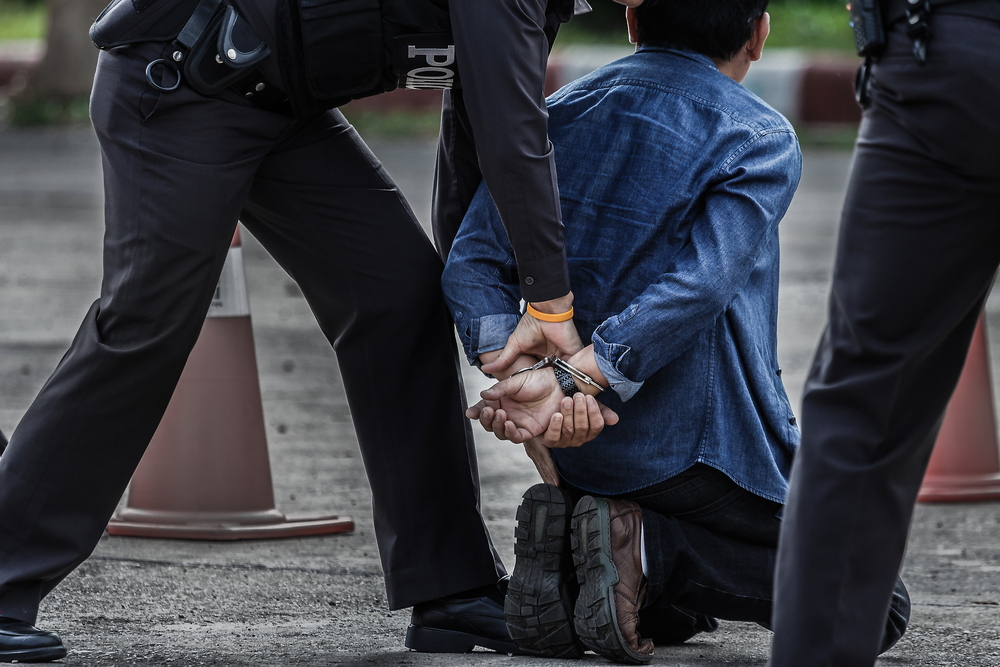 A woman was found dead and wrapped in a sheet. There was a man staying in the house where the woman died for at least 3 days, Maurice Winda.
Winda claims he and the victim were doing meth and he left the house at some point and when he returned the woman was dead. Winda broke into a house and stole a car to get away.

The coroner determined the woman died form a drug overdose and Winda will not be charged with murder but is being charged with abuse of the woman’s corpse.