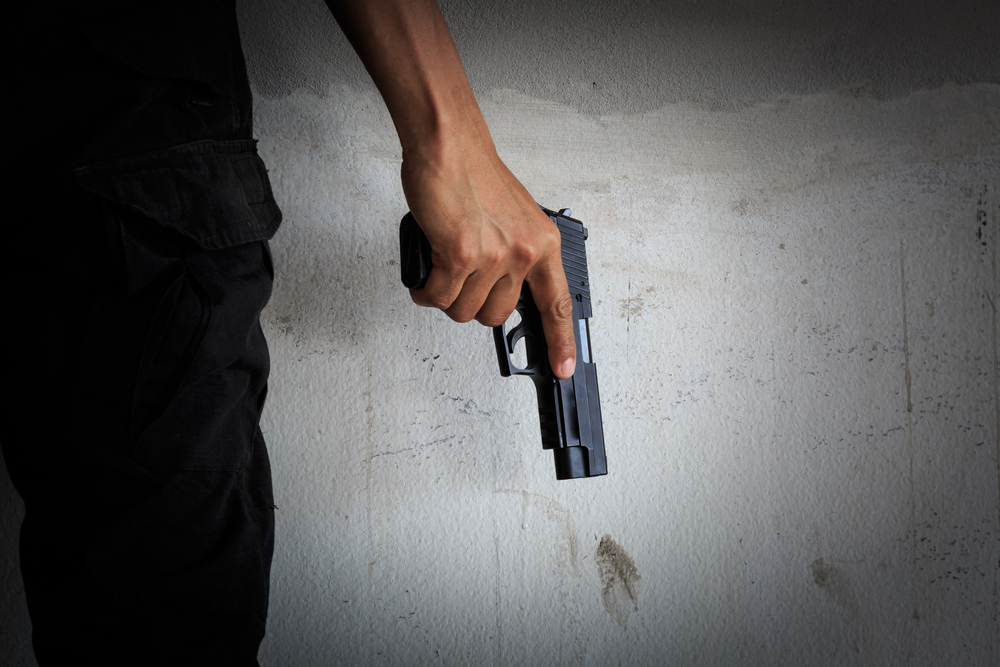 On June 2, a trooper was trying to pull over a man who was not complying with the trooper’s emergency lights and other signals for the man to stop. The man drove into a dead end and began to run on foot. When the trooper asked for the suspect to surrender, the man attempted to grab the trooper’s gun and was shot.