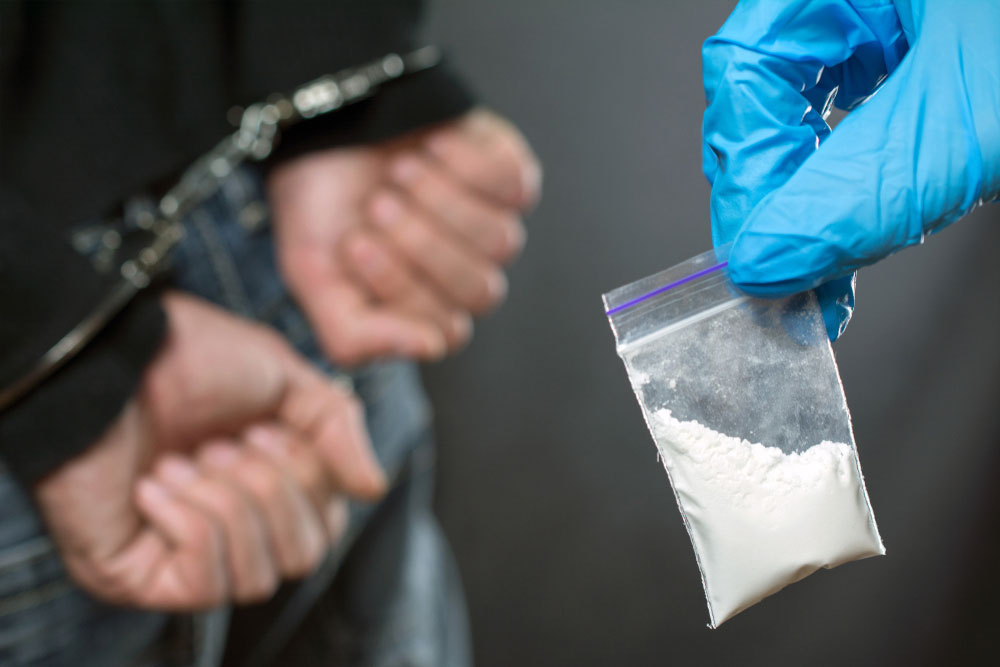 Womack, 34 and the son of Representative Steve Womack, has a history of charges relating to run and drug activity since 2010. In 2010, he plead guilty to a conspiracy to deliver a controlled substance, but was sent to a prison boot camp with the promise his record would be expunged if he completed the program. He was arrested again in 2012 on a parole violation.

More recently, in 2019, he stared a nine year prison term for drug and gun related crimes. In 2020, he was placed on a list of inmates considered for early release due to Covid-19.

He was arrested after a probation officer visited his home and found syringes and a vial which tested positive for methamphetamine. Another bag was found with meth residue. Womack’s bail was set at $20,000.