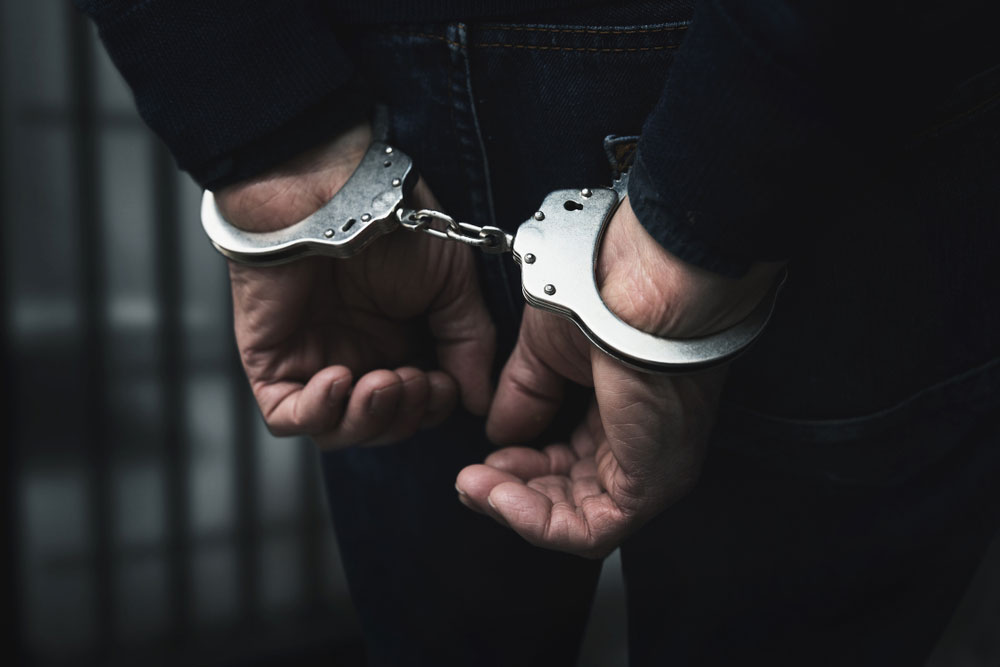 Police were called to a stabbing at a Mercy medical facility last Friday morning. They found Turner, 31, stabbed a woman who worked at the Mercy Surgery Center. It is believed the incident began over a domestic situation.

Turner is being held at the Greene County Jail. Charges were confirmed by police Monday, but there was a delay in online records due to Columbus Day leaving the county prosecutors and support on holiday. Turner was not offered bond and is being charged with first degree domestic assault.