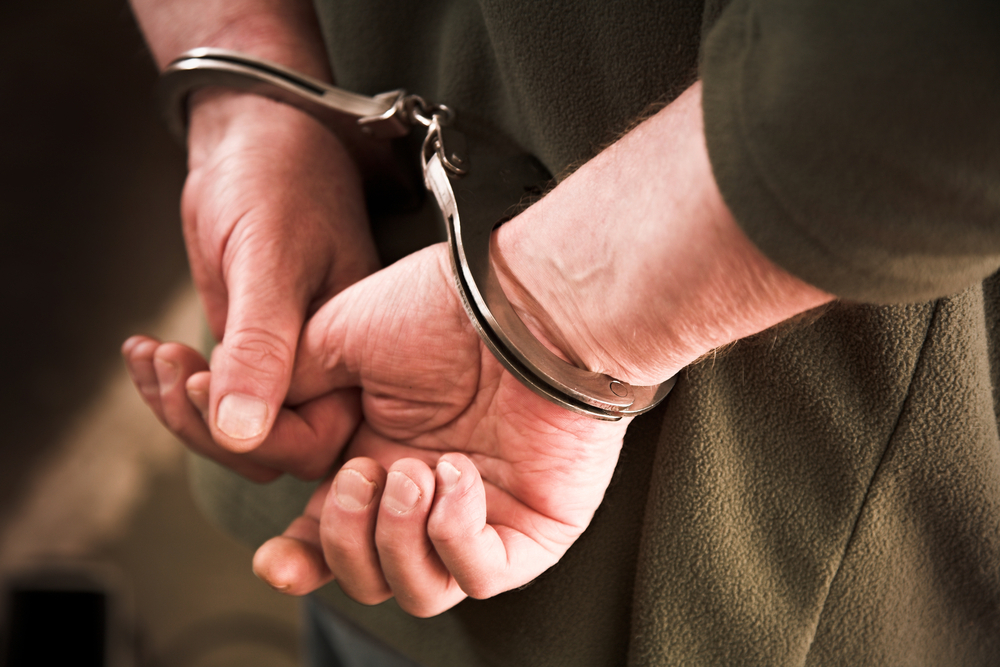 A shootout on May 17th, in downtown Little Rock, left an apparent bystander dead. He was stuck by gunfire and found dead in the parking lot of the Road Runner gas station on Broadway.

The victim has not been identified. Police identified him as a frequent visitor to the area, but he may have been homeless. His body was taken to the Arkansas State Crime Lab for identification.

Alford, 22, was arrested later on the 17th and booked into the Pulaski County jail the next day. He is being charged with second-degree murder, which includes extreme indifference to the value of human life.